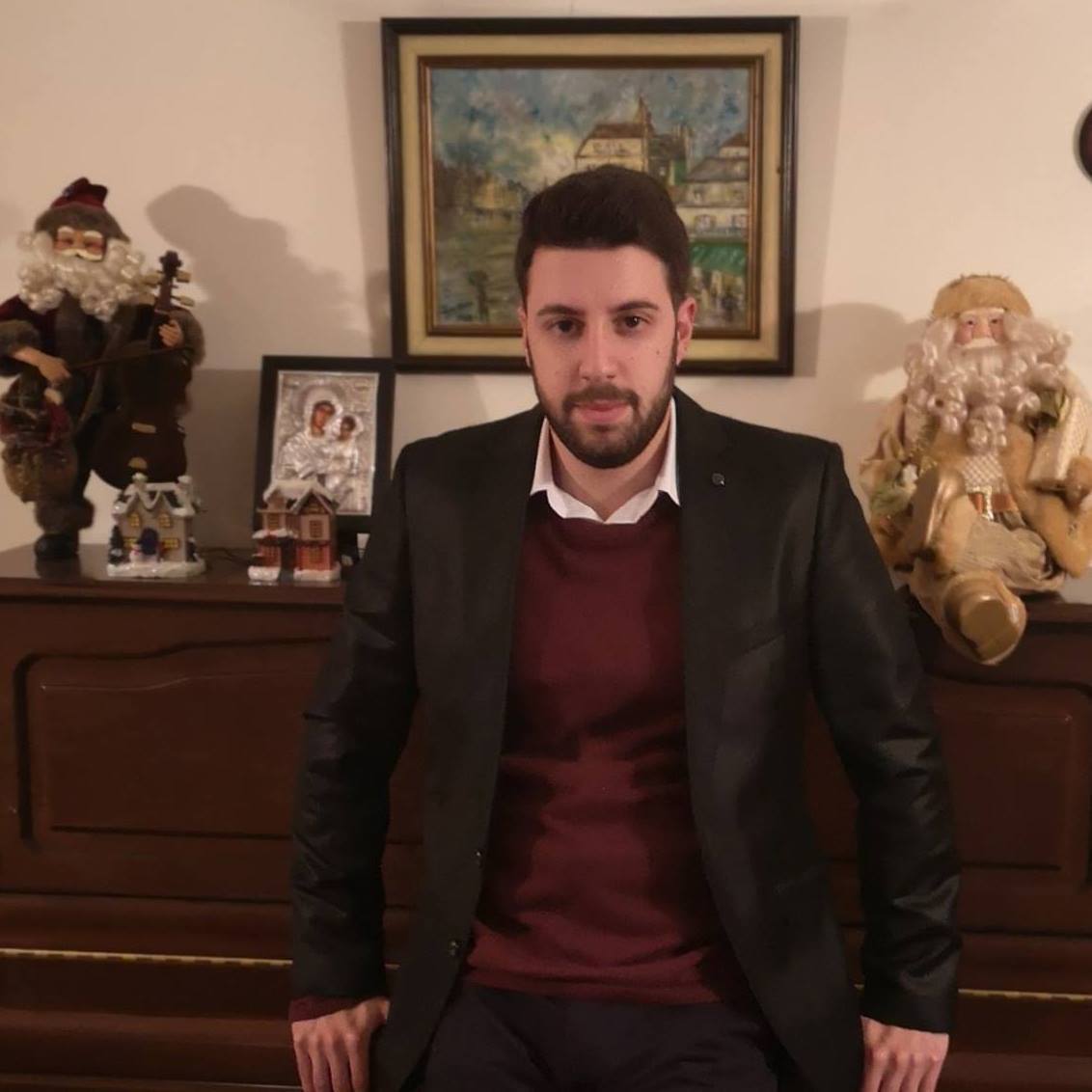 Chrysovalantis Christodoulou received his BSc (2019) in the Department of Computer Science of the Univesity of Cyprus. Currently, he is a Master's Student in the Computer Science department of the University of Cyprus. He also works as a Researcher at the Laboratory of Internet Computing. His research interests include Natural Language Processing and Machine Learning for Fake News Detection, along with information retrieval and data analytics.  During his studies, he participated in two competitions for start-ups ideas and won both of them with his team.